December 6th is St. Nicholas Day in Germany.  Children put boots out for St. Nicholas before going to bed on December 5th, and he visits during the night.  If they’ve been good, St. Nick fills the boot with goodies, but if they’ve been bad, they wake up to a bootful of twigs.   Yum.

The traditions in Germany are complicated and St. Nick is often found in the company of a less inviting sidekick–so the presence of a naughtly or nice list and the threat of twigs (or worse) is a bit more sinister than in the U.S.  But more about that in a few days.

For now, just place a boot by the mantel or on the front stoop and see what happens by morning.  If you’ve been good, you’ll wake up to candies or a toy.  If you’ve been bad. . .well, you’ve already had your fun, so what are you complaining about! 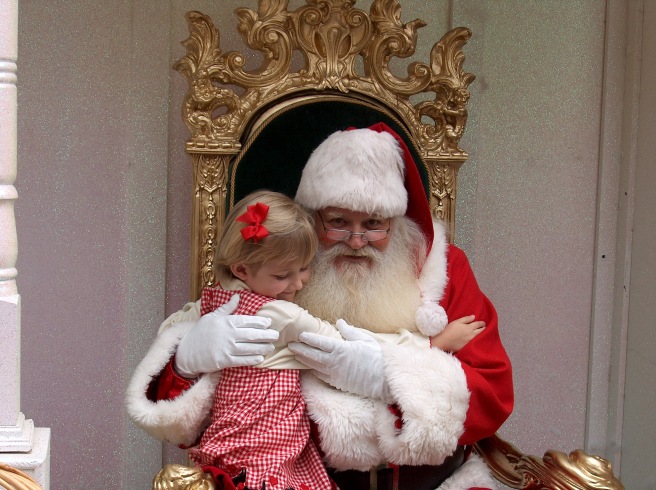